Frisco is a city located in Collin and Denton counties in Texas. It is part of the Dallas-Fort Worth Metroplex, and is located approximately 25 miles from both Dallas Love Field and Dallas/Fort Worth International Airport. The city population was 116,989 at the 2010 census. As of February 1, 2017, the city had an estimated population of 161,170. Frisco was the fastest-growing city in the United States in 2009 and also the fastest-growing city in the nation from 2000 to 2009. In the late 1990s, the northern Dallas–Fort Worth Metroplex suburban development tide hit the northern border of Plano and spilled into Frisco, sparking explosive growth into the 2000s. Like many of the cities located in the booming northern suburbs of Dallas, Frisco serves as a bedroom community for many professionals who work in the Dallas–Fort Worth Metroplex. Located 25 minutes north of Dallas, Frisco is an emerging go-to place for family fun in the DFW Metroplex. 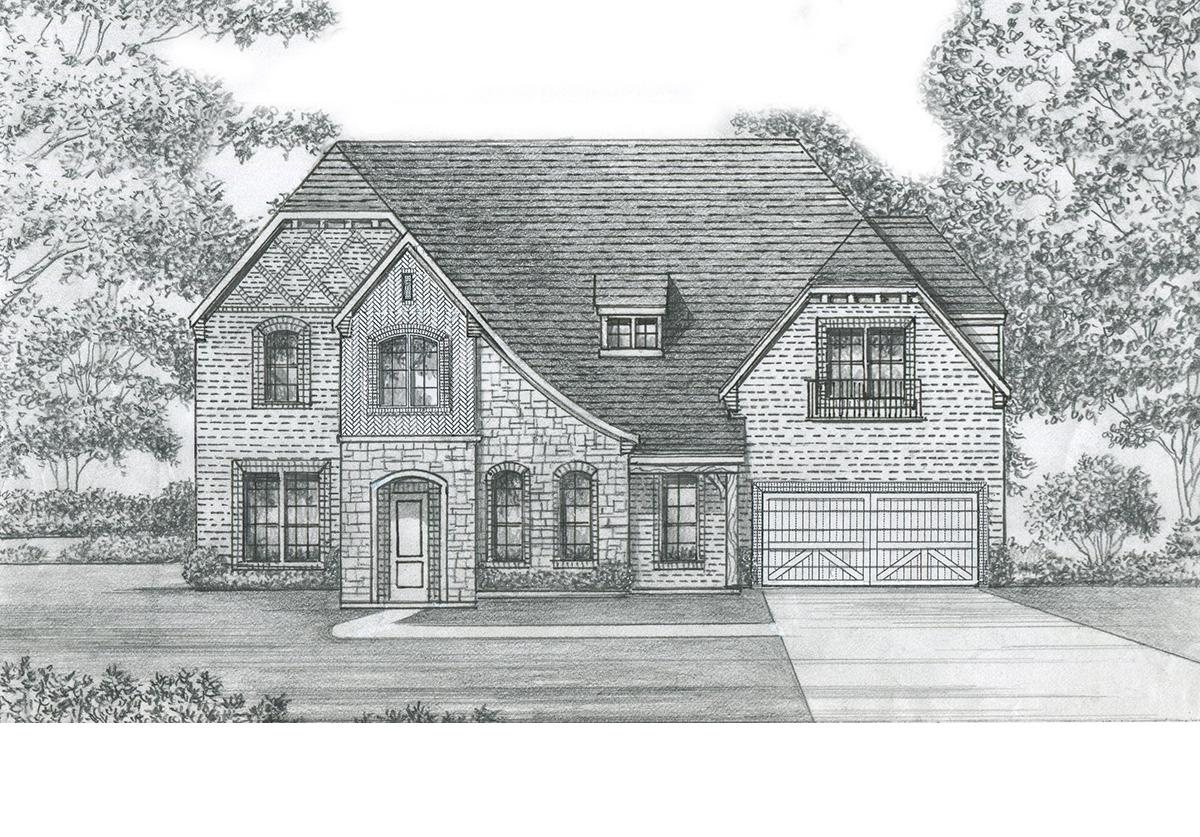 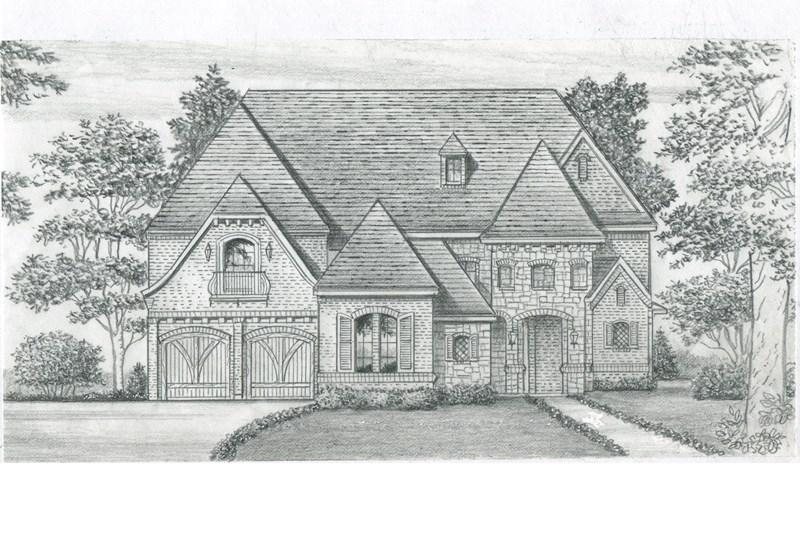 The data relating to real estate for sale on this website is provided in part by New Home Builders tx-newhomes. Information deemed reliable but not guaranteed. The property information provided on this website is for the personal, non-commercial use of consumers and may not be used for any purpose other than to identify prospective properties consumers may be interested in purchasing. ©2022 All rights reserved.